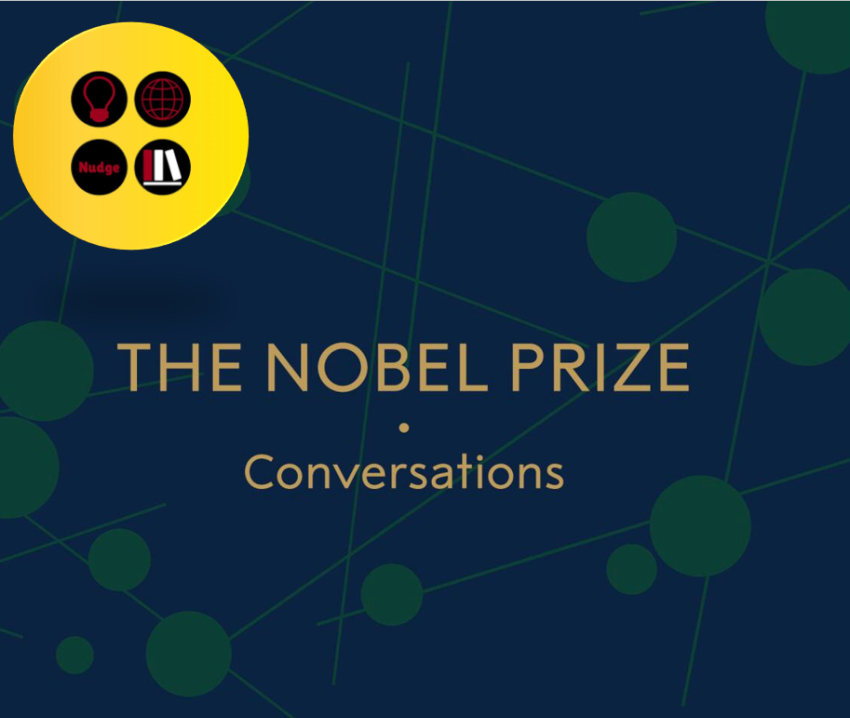 Through their lives and work, failures and successes – get to know the individuals who have been awarded the Nobel Prize. The host for this podcast is Adam Smith, who has the happy task of interviewing our Nobel Laureates. 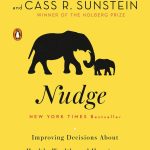 All You Need Is Nudge 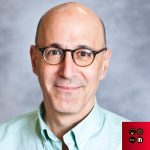 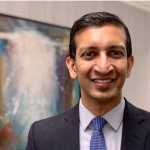 Economist of the Week: Raj Chetty 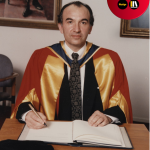